Such a long day.

Today we got up nice and early, packed up the camping supplies, although we tossed the tent. I guess Travis had it since he was 8 years old, and it was getting a bit worn. We’ll get a new one before we camp again later this week.

After we packed up, we said farewell to Bryan and Behshad and started our journey to San Francisco in the rain. We were lucky that the rain decided to hold off until after our 3 days of camping, but I fairly certain we wouldn’t even be able to see the Golden Gate Bridge. However, the rain let up a little bit as we were driving, and we were able to see the bridge, although it was pretty grey and foggy. After that we drove around a little bit, hit up Lombard Street for fun, then headed out to Berkeley.

In Berkeley we sat at the Marina for an hour or so, then went to pizza for an early dinner with one of Travis’ college friends before heading out towards Lake Tahoe. The drive to Tahoe was kinda scary because it was nearly freezing and the roads were dark, windy and wet from earlier. We made it in one piece though, and I’m just so happy to be somewhere with warm showers and a real bed.

I have a lot of photos from Napa, San Francisco, Berkeley and driving to Lake Tahoe (rainbows!) but I need to do more post-production first, so…. 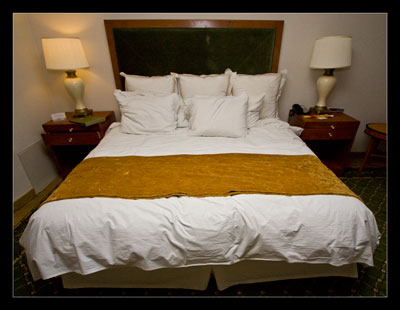 This is where I’ll be tonight, and that’s all that really matters right now anyway.