It must be too long since the fourth grade, because since we left Florida we are having serious trouble remembering state capitals. It started out with me believing the state capital of South Carolina was Charleston (it *used* to be Charleston a long long time ago) when it is in fact Columbia. I realized after I had been trying to look up the capitol building on the GPS and I could find no trace of it.

We ended up passing by the capitals of North Carolina and Virginia because we were taking a coastal route, but finally decided we were going to stop in either Washington DC, Baltimore or Annapolis, MD. It wasn’t until I started looked up things to do in all of these places that I realized Annapolis was the capital of Maryland, so we decided to get a motel there so I could take my now obligatory capitol pictures (I didn’t have a camera at Sacramento, and we forgot to stop in Tuscon, but we’ve since done a much better job stopping at capitals).

After Annapolis capitol pictures and the aquarium in Baltimore, we drove towards Hershey, PA which required a drive through Harrisburg, PA. Neither of us realized that Harrisburg was the capital of PA until I saw a street sign for a turn-off that mentioned a capitol, and I looked to the left and saw the top of a green rotunda through the buildings that looked like the style of a state capitol. As soon as I saw that, Harrisburg, PA suddenly seemed “right” for the capital, but I had completely forgot up until then. I guess I had assumed it was something near Philadelphia so we wouldn’t pass near it yet, and Travis had thought it was Pittsburgh.

This sprung a discussion on why all the state capitals are in obscure cities (or not necessarily obscure, but generally not the largest or most populated city in the state.) Then we started trying to think of which states had big cities as their capitals, I mentioned Chicago and Seattle, which I realized were both wrong (and Travis thought Tacoma was the capital of Washington). At the end of the discussion, he actually had me second guessing as to whether the capital of Massachusetts is Boston (he didn’t believe me), and I lived there for 8 years! *sigh*

Time to go study my list of state capitals so we stop getting surprised when we accidentally pass through one. Or perhaps I should go learn the capitals and provinces of Canada, since that’s where were going to be for the next week. 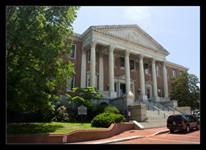 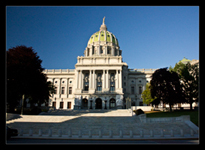 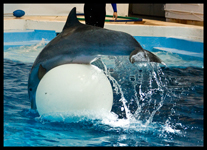 Other random stuff at the aquarium: 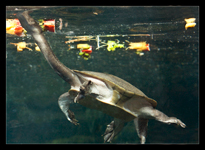 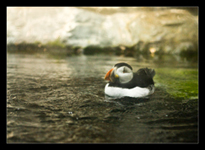 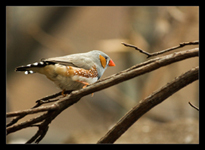 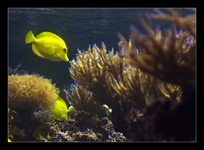