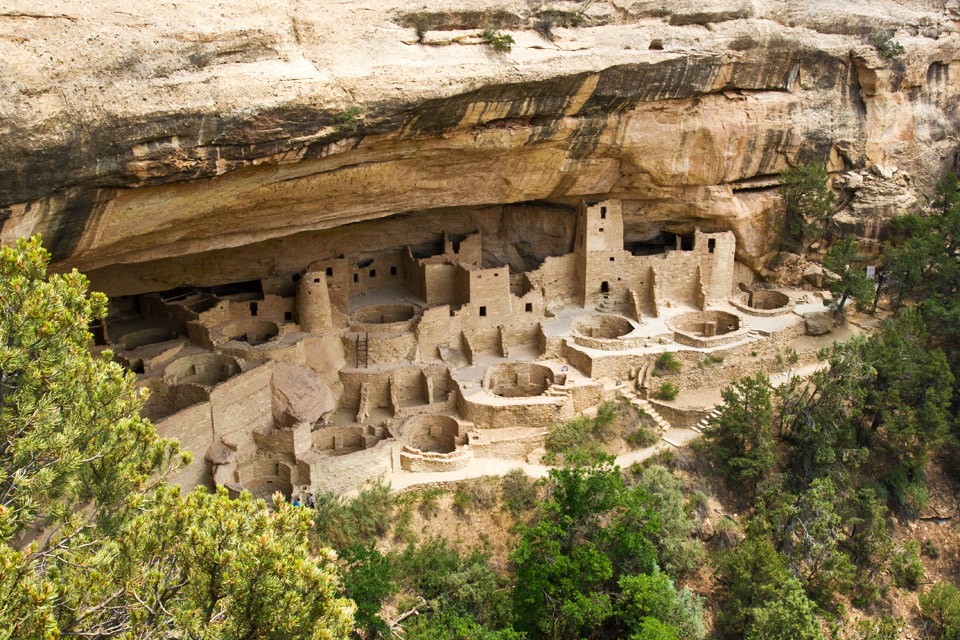 We went back and forth about whether or not to visit Mesa Verde National Park. We heard it gets crowded in the summer months, and the long 4th of July weekend would certainly be the peak of that. On the other hand, it was so conveniently placed on our route from Durango to Moab that we had no good reason to pass it. In the end, we figured we’d stop through for a midday tour, and see how it went.

It was 11:15am when we arrived at the visitor’s center, the hub for Mesa Verde where people must buy tickets to go on ranger-led tours of the 3 main cliff dwellings. The line was huge (and slow).

I went to go check the tour times — the next available tour was 2:30, with only 3 slots left, which surely wouldn’t be there if we waited in the line. After figuring the earliest we’d get was a 3 or 3:30 tour, and probably 5:00pm if we wanted to see Cliff Palace (the biggest dwelling) we decided we’d just drive the auto roads and freebee non-tour stuff.

The entry road through the park is pretty long, with several scenic vistas. Unfortunately, visibility was really poor, either due to Arizona wildfires or just general summer haze. 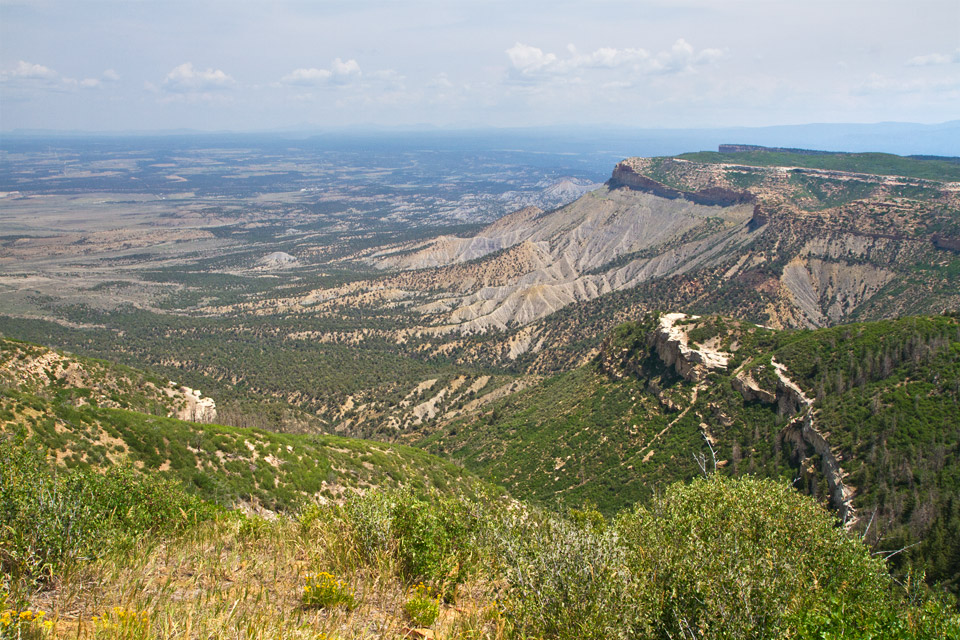 Really random shot, but this squirrel was perched on a branch looking out over the vista. I’ve never seen a squirrel sit like this. 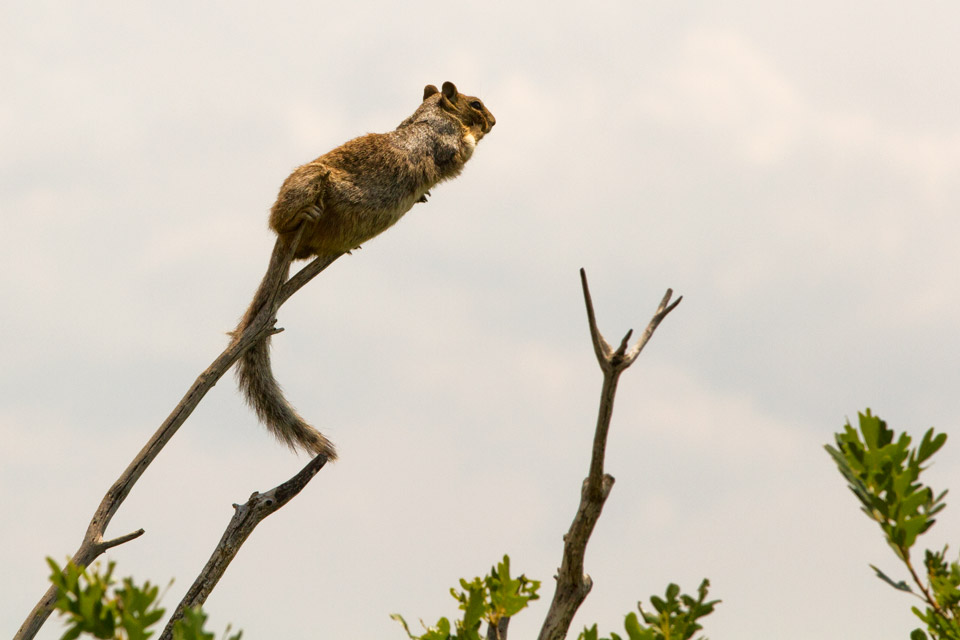 Anyway, then we got to the bottom loops to visit the cliff dwellings. Here’s one of the smaller dwellings set up in a cliff. 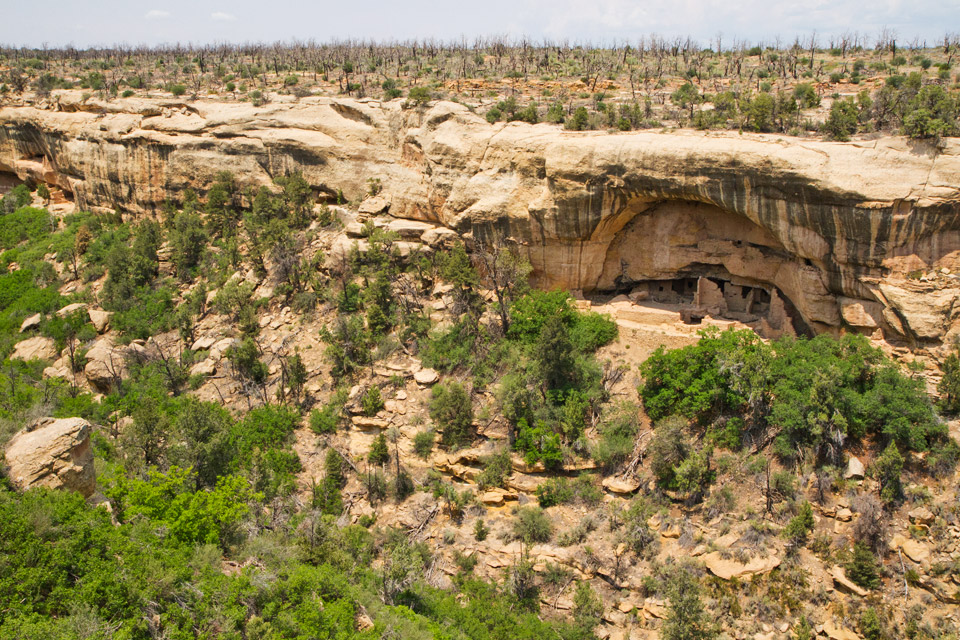 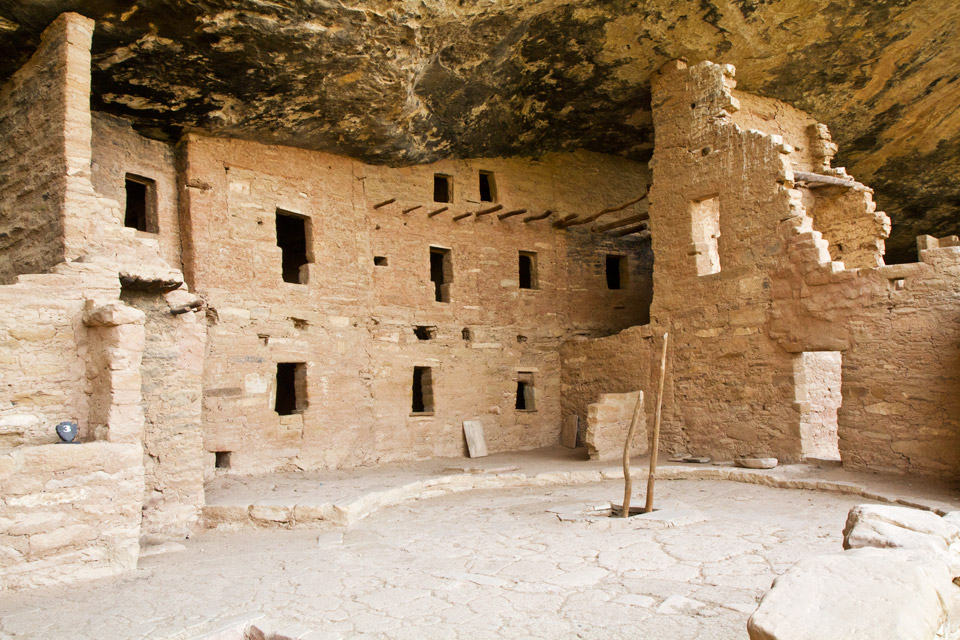 The largest cliff dwelling in Mesa Verde is Cliff Palace (below). You can only access the actual dwelling with a guided tour, which we had chosen to skip. You can see the tour group standing around one of the kivas.

Another reason we chose not to take the tours: we’ve been to New Mexico twice in the past year and a half, once we visited Gran Quivira National Monument, and the other time we visited the Chaco Culture. Both are full of pueblos and kivas and other similar things, so we decided to skip the tour. However, I think we would have taken a tour if the line hadn’t been so long. 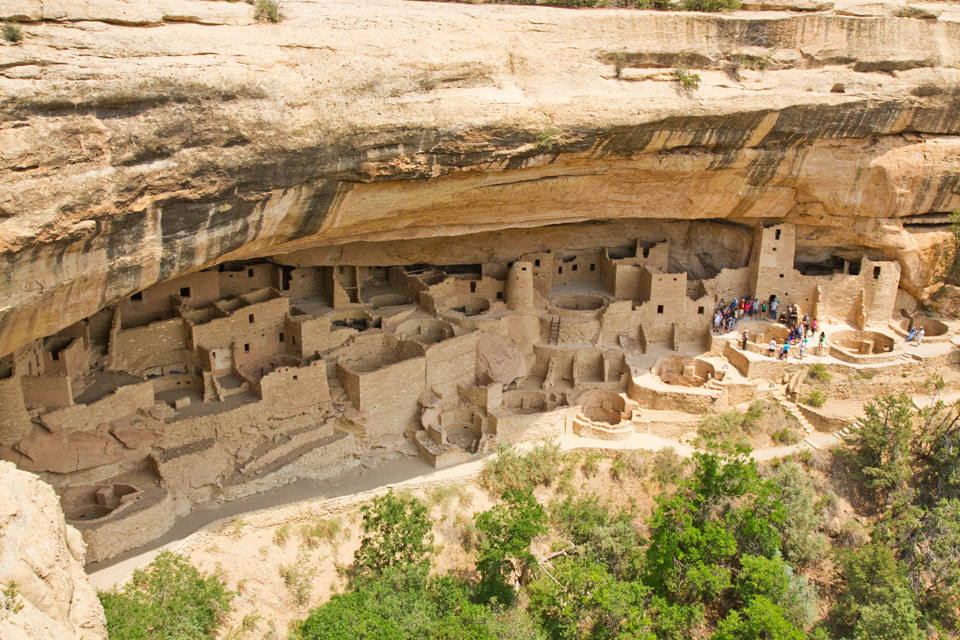 So above was the full Cliff Palace. I also took my fancy attempt at a people-free Cliff Palace (below). It’s not the whole thing (some of it was blocked by the tree).

Overall, I don’t regret going there, but I also don’t regret leaving early. I think it would be nice at sunset, it’s just the nature of our road trips that we have to pick and choose where to be. We chose to make it up to Moab and check out Arches National Park in lieu of a full tour of Mesa Verde. It was a decent sidetrip though. 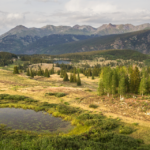 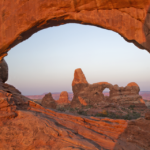